Some of our work 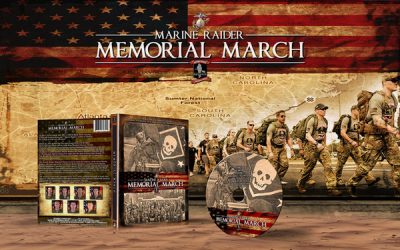 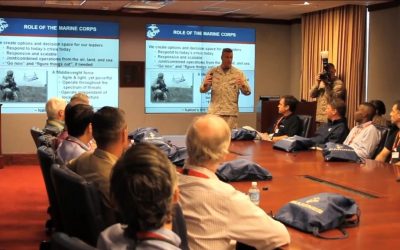 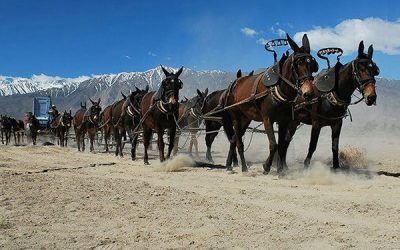 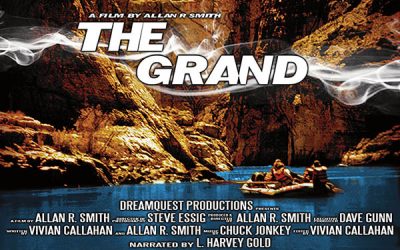 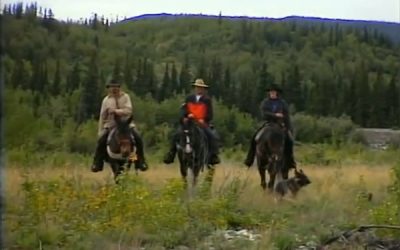 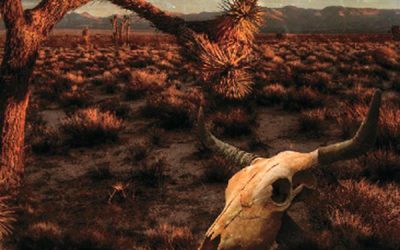 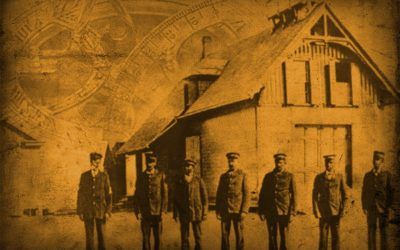 Rescue Men – The Story of the Pea Island Life Savers 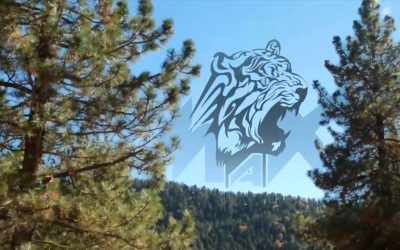 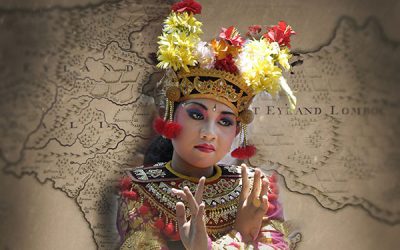 Bali – Land of the Gods 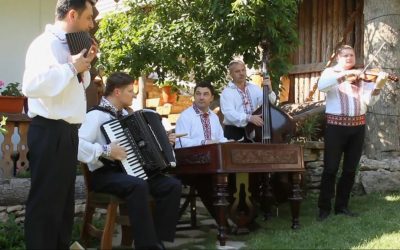 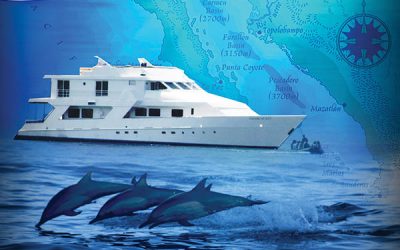 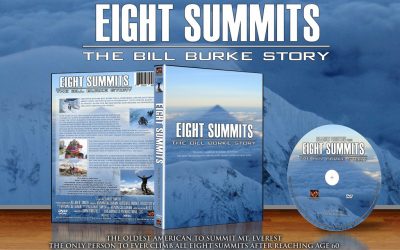 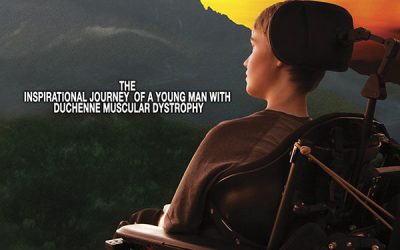 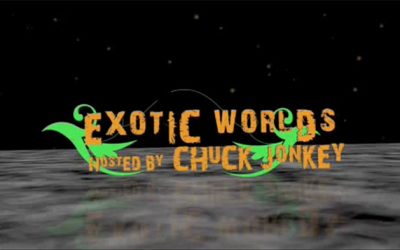 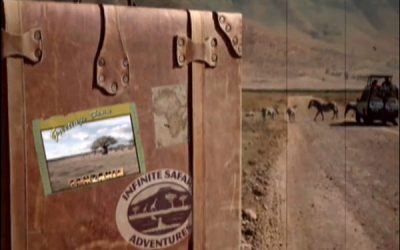 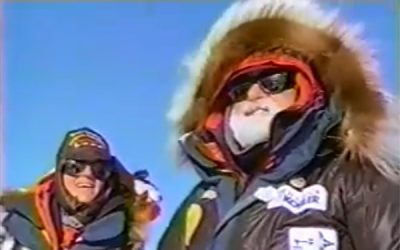 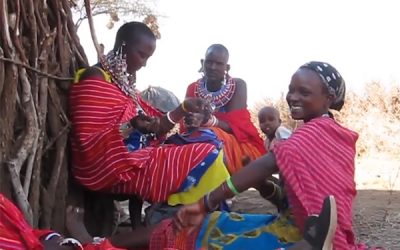 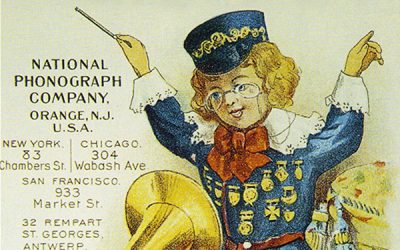 A Band in a Box 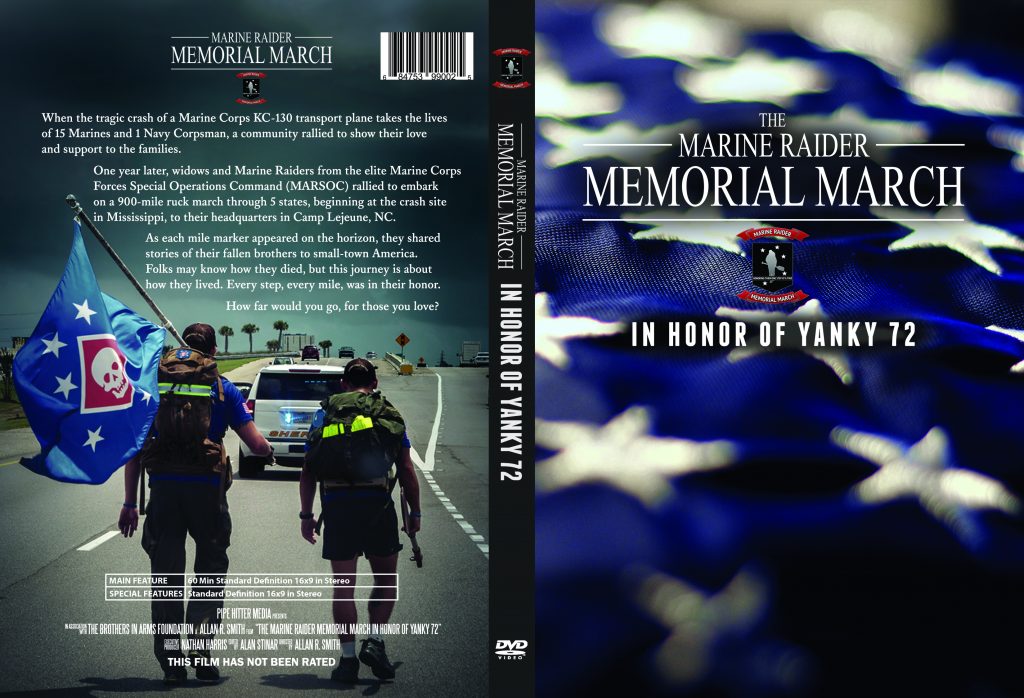 WHAT WE CAN DO FOR YOU

Over the years we have worked with Military, Corporate and individuals to make their vision come alive.
From script to screen, we provide you with a turn key solution from the start of your project through the editing faze and ultimately distribution.

Born and raised in Hollywood, California, Allan has been in the heart of the film and television industry for over 30 years. Beginning at age 6 performing in Armor Hot dogs commercials, to appearances in the feature film’s and television shows.

The owner of Allan R. Smith Productions an award winning full service Production Company that has received over 30 industry awards and was nominated for the 2015 “Excellence in Business” awards by the Cary Chamber of Commerce. Most recently Allan R. Smith Productions won the highest award for video production by the Professional Outdoor Media Association (POMA). Allan has been awarded businessman of the year and featured in the Delta Airlines magazine. Additionally he was chosen to attend the prestigious Joint Civilian Orientation Conference at the Pentagon and later chosen to attend the Marine Corp Executive Forum, also held at the Pentagon.

He is an accomplished explorer – adventurer and is the Past- President of the Los Angeles Adventurers’ Club, has served on numerous boards and recently completed his tenure as the Southern California Chapter Chairman of the famed Explorers Club in New York City.

A former United States Marine,  led to the create of a sister production company “Pipe Hitter Media’ which has become a leader in the tactical and firearms industry for video production. He was awarded the “Honorary Order of the Spur” by the US Army 1st Squadron, Fortieth U.S. Cavalry.

A former Firefighter/Paramedic he has received the highest accommodations for Valor from the California Highway Patrol and Governor of the State of California. He is a member of the Writers Guild of America and the International Documentary Association and the Producers Guild of America.